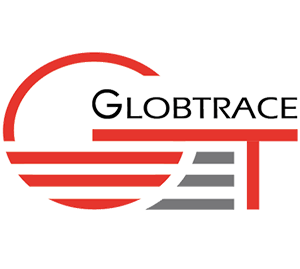 GLOBTRACE is an algerian-portuguese company based in Algerian law, established in March 2012 and affiliated with the FCM Group, which has been present in Algeria since 2010 in the execution of several construction projects.

GLOBTRACE is a construction and public works company that operates throughout the algerian territory, both in the public and private sectors, and is made up of a highly qualified workforce composed of senior, intermediate and labour staff , trained to the highest European standards.

With the resources and experience of the FCM Group and with the help of its algerian partner, GLOBTRACE focuses on the commitment to its clients during all stages of project execution, preserving the intrinsic values ​​of the company, namely hygiene, environment and safety, as well as respect for local laws.

In an ever-changing country that is Algeria and its many challenges, GLOBTRACE applies working and technology methods developed by the FCM Group and its technical staff, focusing on the training of its algerian employees and the use of equipment and materials suitable for each project.